See what impossibilities are possible for your project.

The world's most advanced prediction system.

Have your PC, Mac, iOS or Android device control your show. Use gestures, spoken words, timers or any sensor to trigger events in your act.

Prevision is a tool that allows you to easily generate a prediction video. This video will make it appear as if you knew exactly what your spectators would think of. You could be holding up a lottery ticket with their chosen numbers, writing down their chosen word on a post-it note, holding up their playing card or a picture of the celebrity they picked. You could even show a Rubik’s cube that matches the one they mixed up earlier. The possibilities are endless. These reveals are all free choices and look photorealistic. There are no forces involved.

What kind of reveals can I use in my videos?

Almost anything in your video could be dynamically changed into a reveal. Including, but not limited to:

How does it work?

1.
Shoot your personal prediction video. The Prevision manual goes into detail on what to pay attention to and how to get the best results.

2.
Send in your video for processing. This manual process takes 2-4 days and involves high end VFX work to ensure absolutely realistic insertion of freely chosen information later. When this step is done you receive a unique reveal code.

3.
Render your video whenever you want using your reveal code and the information you want to appear in your video. You can trigger a render manually from the web interface or use any of the supported 3rd party apps to automatically gather information, trigger the render and download the video to your camera roll. You can also use Prevision’s open API to create your own apps and automations. Your video can be shown on your phone (backdated), projected on stage, or streamed via a (previously sent out) dropbox or Vimeo link*.

Prevision lends itself for stage magic. It has been a key part of the shows of some of the biggest names in magic. It is is an integral part of multiple Las Vegas headliners. It’s been used on America’s Got Talent, Britain’s Got Talent and many more shows worldwide. However, many customers use it as a closeup routine as well. Prevision is a tool, rather than an effect. Think of it as a visual effects artist at your fingertips whenever you need one.

The demo video below scratches the surface of its possibilities. The video is a Prevision video itself: its contents are unique every day and show today’s New York Times. Note that the upload date on Vimeo shows it was uploaded long ago.

*To ensure compatibility on all devices and operating systems, Prevision is a web based platform and not a native Android or iOS app. It has an open API so that any 3rd party developer or hobbyist with iOS Shortcuts or Android Tasker can easily create automations. Many apps support Prevision and many iOS Shortcuts are out there to create integration with. Some of the options include: iThump/Toxic+, Labco Scrabble, Engage Props, Voice recognition, clipboard, Inject, Wikitest, Earworm, Peeksmith, CubeSmith, Rubiked, Vimeo, Dropbox and many more. 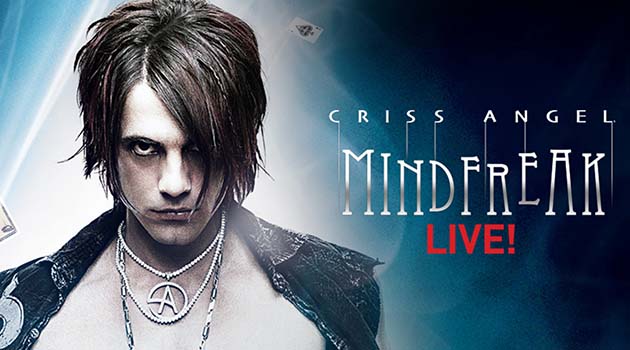 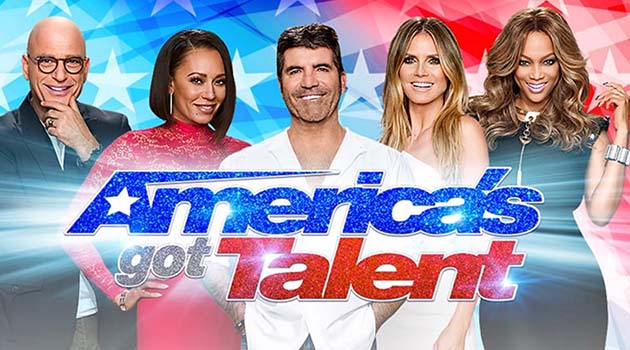 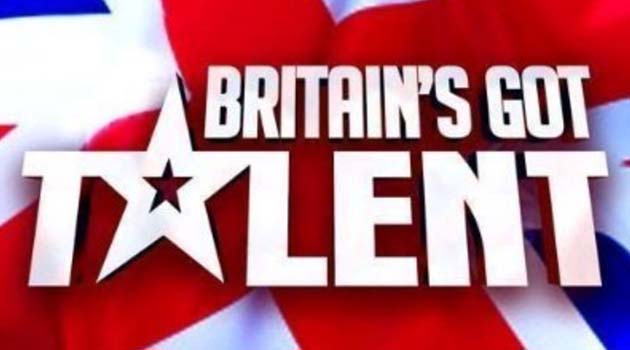 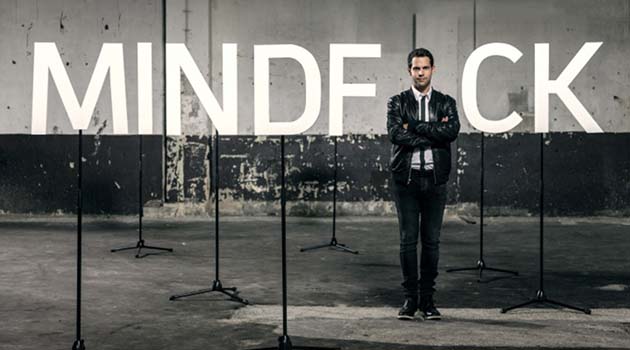 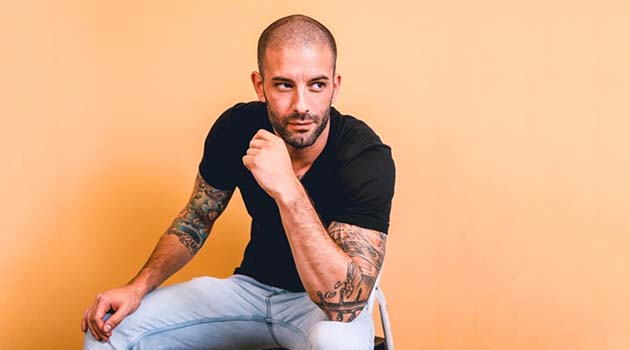 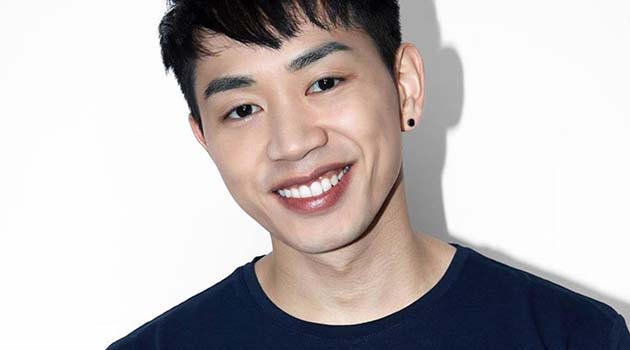 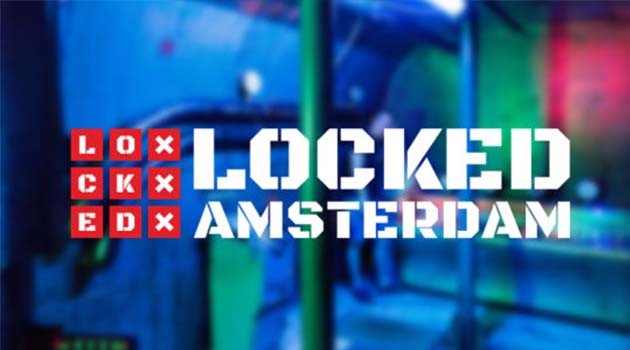 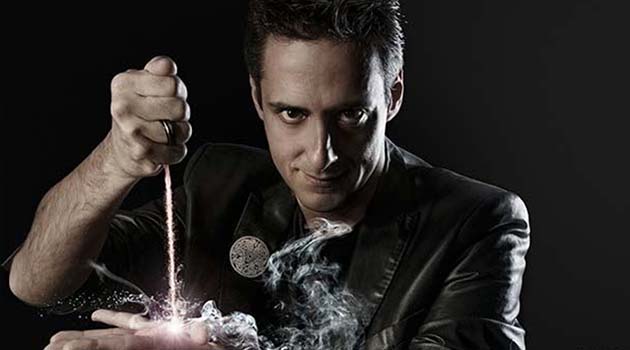 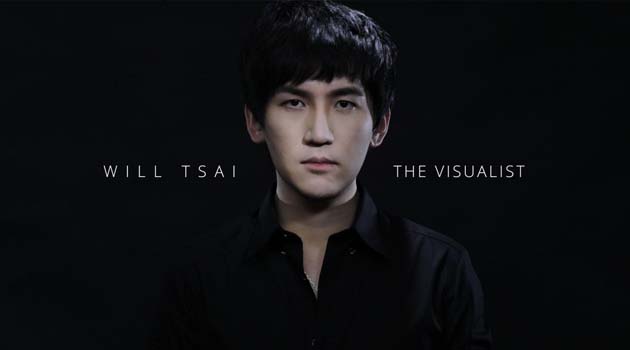 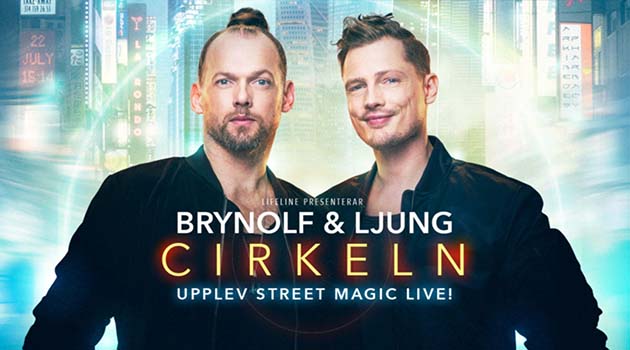 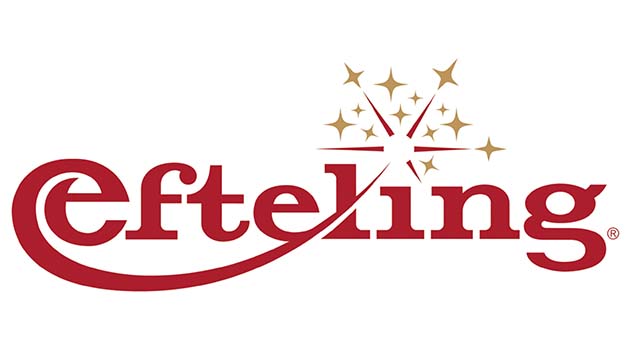 Part of the creative team